To share your memory on the wall of Barbara P. Nelson, sign in using one of the following options:

Provide comfort for the family by sending flowers or planting a tree in memory of Barbara P. Nelson.

Provide comfort for the family of Barbara P. Nelson with a meaningful gesture of sympathy.

Born in Des Moines, IA to the late Richard and Helen (Neil) Pound, Barbara spent most of her youth in Plainview, NY and resided in... Read More
Barbara P. Nelson of Upper Black Eddy, PA died at her residence on Monday, November 30, 2020. She was 71.

Born in Des Moines, IA to the late Richard and Helen (Neil) Pound, Barbara spent most of her youth in Plainview, NY and resided in numerous locations before moving permanently to Upper Black Eddy in 1997. Her current residence in Pennsylvania was originally purchased in 1980, and she and her husband Rick kept it while living in the Greater Washington, DC area until they could return. They spent the following years renovating the original home, erecting a separate barn/garage, and eventually purchased and renovated an additional home on the property, now the residence of her daughter and son-in-law.

Barbara received a Bachelor of Science Degree from Albany State University in NY and was later employed as a medical technologist working in physician offices and hospitals throughout her career. Her interests beyond caring for her family and their multiple Golden Retriever dogs focused on fitness, photography, travel (including among others China, Mongolia, Ukraine, Europe, Egypt, Japan, Australia, New Zealand, Thailand, Cambodia, the Caribbean, Mexico, and most of Europe) and DIY home improvement projects. She is known within her family as a consummate craftsman and decorator who developed her skills on her own, following in the footsteps of her mechanical engineer father. Barbara’s kindness, humble demeanor and consideration for others truly made her well-loved within her far-flung extended family and friends. Her bravery and fortitude in beating back breast cancer twice over nearly 40 years until she finally succumbed was a testament to her indominable will and spirit.

She was the beloved wife of 51 years to Richard “Rick” Nelson; devoted mother of Carrie Nelson and husband Jeremiah Schalberg, and Jeremy Nelson and wife Miyako Hotta; dear sister of Larry Pound and wife Sharon; loving aunt of Lena Pound and Rebecca and Kristen Zisk.

To send flowers to the family or plant a tree in memory of Barbara P. Nelson, please visit our Heartfelt Sympathies Store.
Read Less 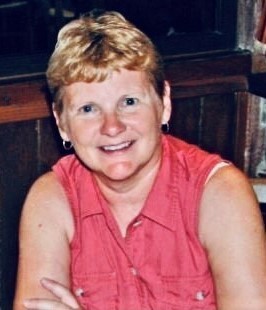 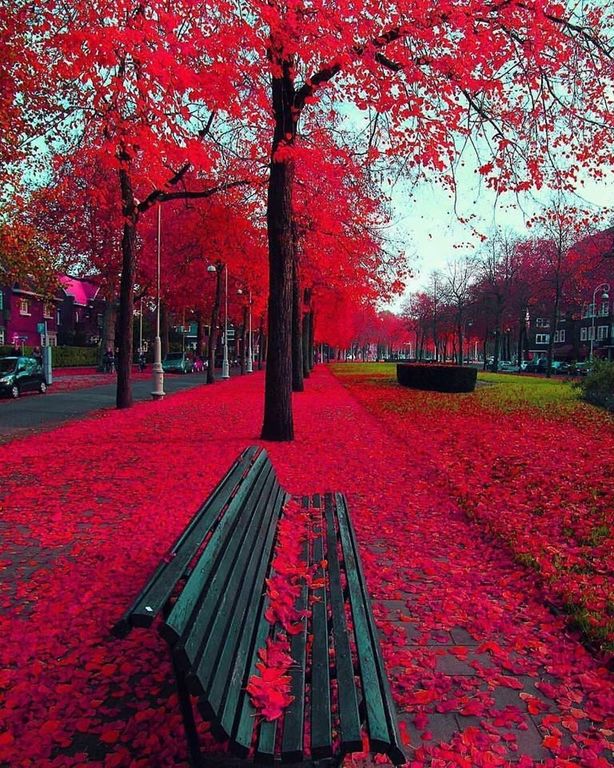 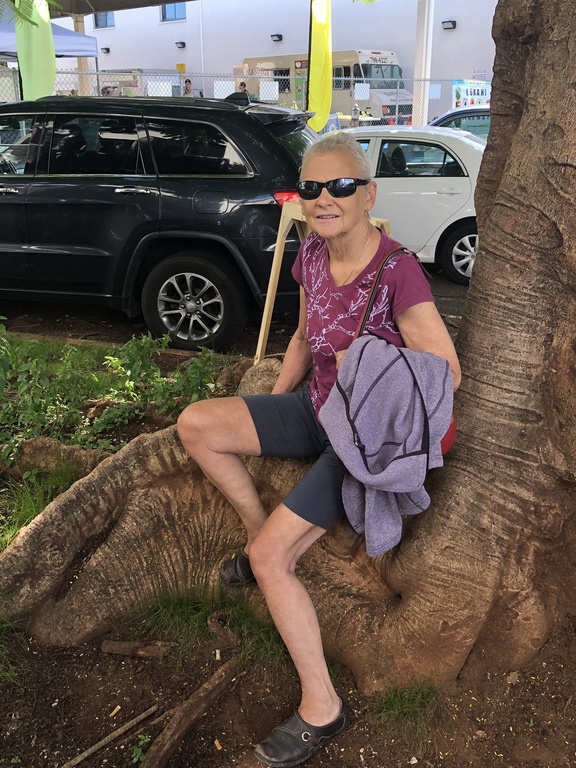 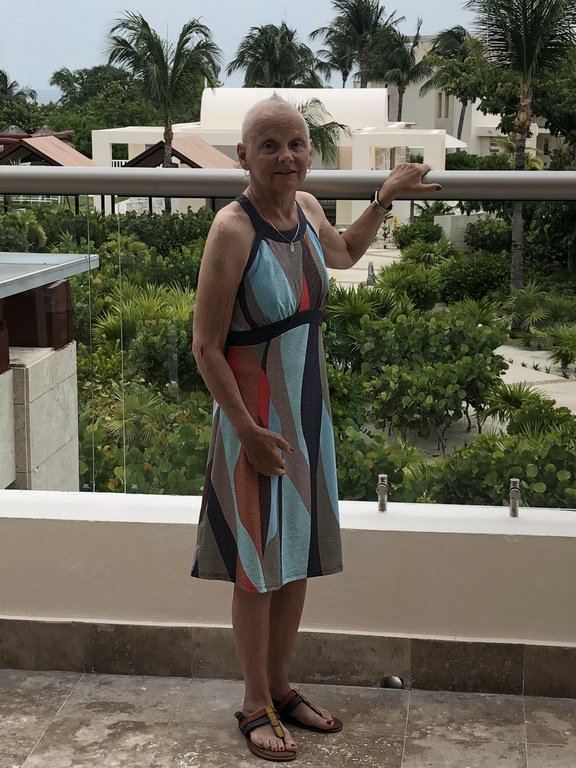 Donations are being accepted for: Wildlife Center Friends.

We encourage you to share any memorable photos or stories about Barbara P. Nelson. All tributes placed on and purchased through this memorial website will remain on in perpetuity for generations.

Brewsters & Bucsemis sent flowers to the family of Barbara P. Nelson.
Show you care by sending flowers
Hand delivered by a local florist

Dear Carrie and Jeremiah, We are sending our love to you all. We have planted a tree in honor of Barbaras life so she will continue to help wild life.

Rick,
I am so sorry to hear about your loss. I hope you are surrounded by others during this time that will share the same kindness you always demonstrated towards me.
Your friend,
Brady Edholm
Comment | Share Posted Dec 01, 2020 at 11:29am via Condolence
LM

To those who knew Barbara, I share your memory of this kind and loving person, although quite, she was a fierce supporter of her family and a true friend. She had a wonderful spirit and was an inspiration to all she met. She encouraged everyone to be their best self. To Barbara's family, I say although the bench is empty every leaf you see is a good memory of this lovely woman that truly loved you. To Barabara I say, you will be missed, although my heart is broken, I take solace in knowing that you are no longer suffering. This thought makes your absence a little easier. I will see you on the other side. Love, Liz Miles