To share your memory on the wall of Daniel John Walsh, sign in using one of the following options:

Provide comfort for the family by sending flowers or planting a tree in memory of Daniel John Walsh.

Provide comfort for the family of Daniel John Walsh with a meaningful gesture of sympathy.

On Tuesday, September 22nd, 2020, after a long and fruitful life, Daniel John Walsh, aged 93, peacefully passed away surrounded by his family at Doylestown Hospital. He was preceded in death by his wife, Marguerite V. (McSorley) Walsh.

... Read More
On Tuesday, September 22nd, 2020, after a long and fruitful life, Daniel John Walsh, aged 93, peacefully passed away surrounded by his family at Doylestown Hospital. He was preceded in death by his wife, Marguerite V. (McSorley) Walsh.

Born in Maple Shade, NJ to the late John and Margaret (Schmutz) Walsh, Dan grew up the oldest of four children, a sister Marge (Karminski), and brothers John and Thomas, on East Linwood Avenue. He was a 1945 Graduate of Camden Catholic High School. Dan and his family vacationed each summer in Strathmere, NJ. He met his childhood sweetheart, Marge McSorley, while he was a lifeguard in Sea Isle City, NJ; they married shortly after Dan returned from WWII. Dan went on to earn a Bachelor of Science degree in Mechanical Engineering from Villanova University.

Dan enlisted in the United States Army in 1945 and attended basic training in Biloxi, Mississippi. He was assigned to the 115th Military Police Battalion and was stationed in Naples and Florence, Italy. Dan was attached to a Chaplain detail which gave him the opportunity to meet Pope Pius XII at the Vatican and serve Mass with (Saint) Padre Pio of Pietrelcina. After he was honorably discharged in 1947, he returned home to Marge and they went on to raise a family of twelve children in Drexel Hill, PA.

Along with his brother John R. Walsh, brother-in-law Stanley J. Karminski, and good friend Edward McBride, he joined Walsh Machine Corporation, the family business, eventually located on Brandywine Street in Philadelphia. As the company grew, they moved the business to North Wales, PA and changed the name to Brandywine Products, Inc.

Throughout his life Dan was an avid sailor, aviator, and adventurer. He sailed all seven seas and saw many wonders of the world, such as: the Great Pyramids of Giza, the Arctic Circle, the Great Wall of China, the Vatican, and the Panama Canal. Dan always said, “There are many ways to educate, but the best way is by experiencing life”. Putting these words into action: he rode with his son, Vincent, on a cross-country tour of the United States via motorcycle, sailed to Greece with his daughter Peggy and her family, traveled to Germany with his son Paul and daughter Monica, visited South America, and for many years sailed the Caribbean with family and friends. But, most of all Dan loved the Jersey Shore and Long Beach Island, where he owned a home in Harvey Cedars, NJ.

Dan was a long-time parishioner of Our Lady of Mount Carmel Catholic Church in Doylestown, PA. He was a fourth-degree Knight in the Knights of Columbus, a member of the Doylestown Ancient Order of Hibernians – Division 3, and an active member of Al-Anon – Courage to Change Club.

He is survived by his children, Peggy (Vince) Wellman, Denise (Ron) Thompson, Patrick (Peggie), Mary Rita (Henry) Siedzikowski, Matthew, Vince (Evelyn), Bernard (Nancy), Richard, Paul, and Monica. He was preceded in death by his daughter Maureen, his son Daniel, daughter-in-law Sandy, and granddaughter Emily. Daniel had 21 grandchildren and 3 great-grandchildren with more on the way.

A Mass of Christian Burial will be celebrated at 10:30 a.m. on Monday, September 28th at Our Lady of Guadalupe, 5294 Cold Spring Creamery Road, Doylestown, PA. Should you not be able to attend in person, a live stream of the services will be available at www.olguadalupe.org/olg-live-masses.

In lieu of flowers, memorial contributions may be made to the Ancient Order of Hibernians at the following address: A.O.H. Bucks County, Division 3, P.O. Box 416, Doylestown, PA 18901.

To send flowers to the family or plant a tree in memory of Daniel John Walsh, please visit our Heartfelt Sympathies Store.
Read Less

Receive notifications about information and event scheduling for Daniel John 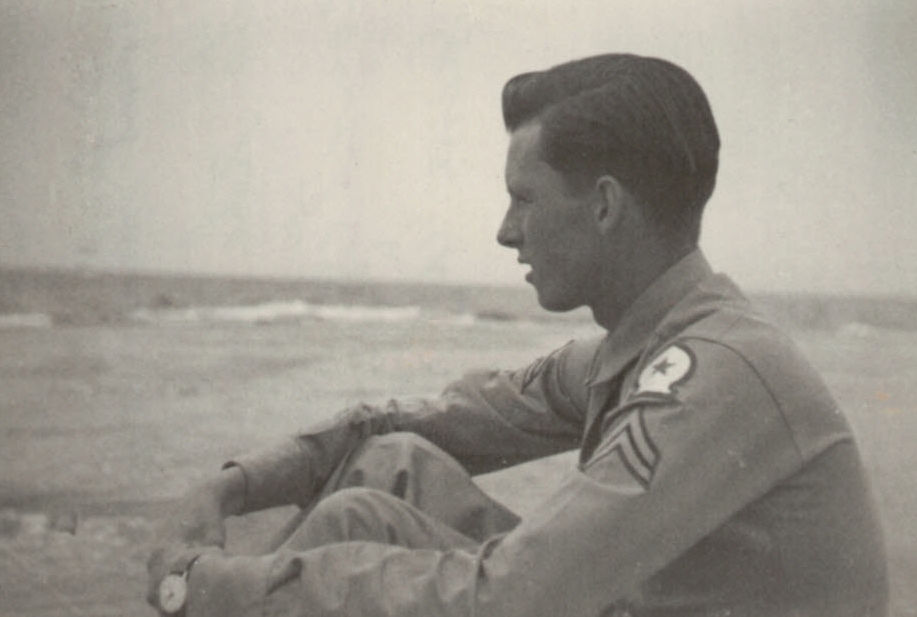 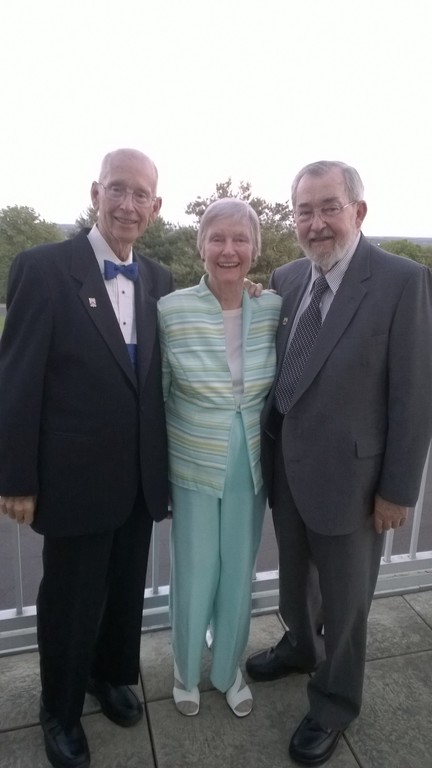 Donations are being accepted for: Ancient Order of Hibernians.

We encourage you to share any memorable photos or stories about Daniel John. All tributes placed on and purchased through this memorial website will remain on in perpetuity for generations.

May Our Lord greet Daniel with open arms and may He comfort you and your family in this time of great sorrow. Sincerely, God Bless and Keep You!

Please accept our most heartfelt sympathies for your lossour thoughts are with you and your family during this difficult time.

Flowers were purchased for the family of Daniel John Walsh.
Order Now | Show All
Comment | Share Posted Sep 28, 2020 at 05:23am via Floral Arrangements
NC

Mr. Walsh was our neighbor in Drexel Hill. His kindness and friendship are remembered. May he rest in eternal peace. Wishing peace and comfort to the Walsh family. Noreen Roney Conley
Comment | Share Posted Sep 27, 2020 at 03:06pm via Condolence
MH

Dear Monica, Sending thoughts of peace and courage to you.

I remember Uncle Dan as enthusiastically making a point of engaging with his dozens of nieces and nephews at every family event. He was a favorite McSorley in-law.
My deepest sympathy to my Walsh cousins in a year of profound loss. Sending you all peace and love. Anne McSorley
Comment | Share Posted Sep 26, 2020 at 11:05am via Condolence