To share your memory on the wall of Edward R. Eagen, sign in using one of the following options:

Provide comfort for the family by sending flowers or planting a tree in memory of Edward R. Eagen.

Provide comfort for the family of Edward R. Eagen with a meaningful gesture of sympathy.

Edward R. Eagen of Doylestown, PA peacefully passed away at his residence, surrounded by his family on Wednesday July 22, 2020. He was 76.

Born in Ridgway, PA in 1944 to the late William F. and Margaret (Wallace) Eagen, Ed was a residen... Read More
Edward R. Eagen of Doylestown, PA peacefully passed away at his residence, surrounded by his family on Wednesday July 22, 2020. He was 76.

Born in Ridgway, PA in 1944 to the late William F. and Margaret (Wallace) Eagen, Ed was a resident of Doylestown, PA since 1972. He was the former owner and operator of Eagen Tool Supply of Doylestown, PA from 1972-2009, which is now managed by his son Mike.

Ed was the beloved husband of five years to Akiyo Doi-Eagen. He was devoted to and adored by his entire family. They include son Mike Eagen, wife Linda and grandchildren Melissa and Gabriel of Pipersville PA; daughter Beth Eagen, husband Dan Malone and grandchildren Maggie, Ellie, and Clara of Seattle WA; daughter Jennifer Eagen-McCloskey, late husband Thomas and grandchildren Bella and Frances of Doylestown, PA. Additionally, Ed was the dear stepfather to Akiyo’s daughters and grandfather to their children; Kaori Asano and daughter Chela of Madison, NJ as well as Rie Gargullo, husband Ryan and their children Myles, Leena and Chase of Blue Bell, PA. He is also survived by his cherished siblings: brother William Eagen and wife Barbara of Rochester Hills, MI; sister Suzanne Byers and husband Bob of Limerick, PA; brother Patrick Eagen and wife Jane of Ridgway, PA. He is also survived by many nieces and nephews, extended family and his dog, Stella.

Ed was a US Naval Veteran having served in 1961 – 1964 and during the Cuban Crisis. He then took steps to develop his own company which he named in honor of his father’s own business, Eagen Hardware. Throughout his life, Ed engaged with his children in both sports and social activities such baseball, basketball and softball coach, Adventure Guides and in later years, traveling cross country on numerous occasions with each of his daughters. Membership in the Ancient Order of Hibernians (Bucks County Division 3) was something he shared with his son. Ed loved attending his grandchildren’s swim meets, dance recitals karate and 4-H events. They all learned much about chess, fishing, golfing, dribbling and baseball from him. He and his loyal golden retriever, Stella, took pleasure in their countless weekly walks together in the woods by Fonthill Castle. A lot of his free time was spent in Brigantine, NJ where he and his family went boating, fishing and relaxed together. In particular, he and Akiyo especially enjoyed watching the sun set over the bay. Together they traveled across the US and to Japan. Frequent and lengthy visits to Seattle to be with his daughter and her family were always highlights of his year. Ed was a fan of both the Eagles and Phillies. Christmas was his favorite holiday shared with his family. A voracious reader on the topics of American and Native American history and US politics, Ed never stopped learning. He was a loving, patient and supportive force behind every one of his grandchildren.

To send flowers to the family or plant a tree in memory of Edward R. Eagen, please visit our Heartfelt Sympathies Store.
Read Less

Receive notifications about information and event scheduling for Edward R. 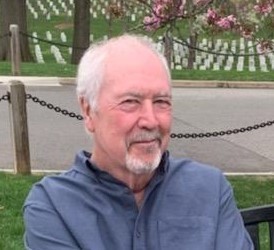 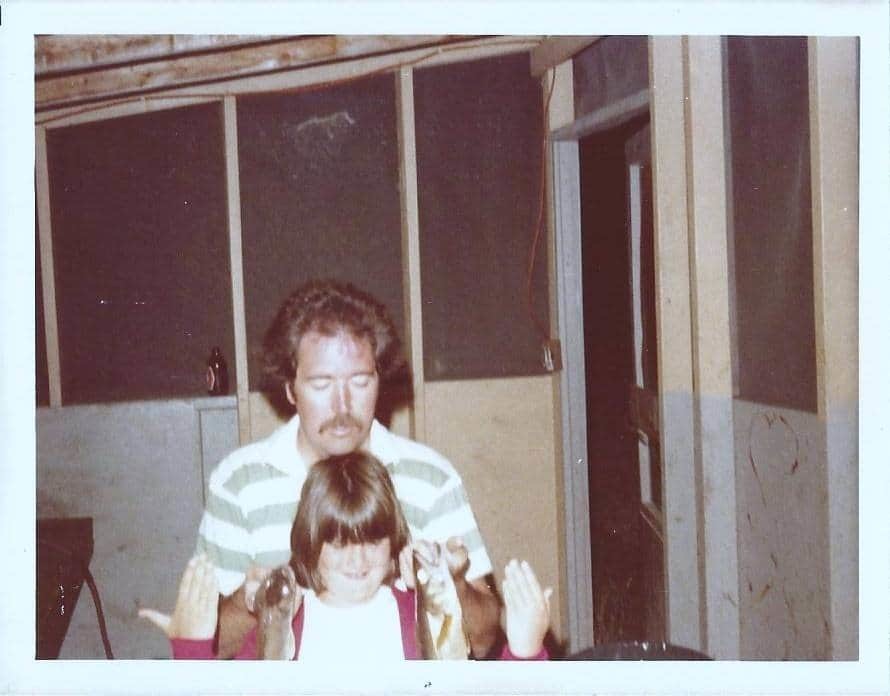 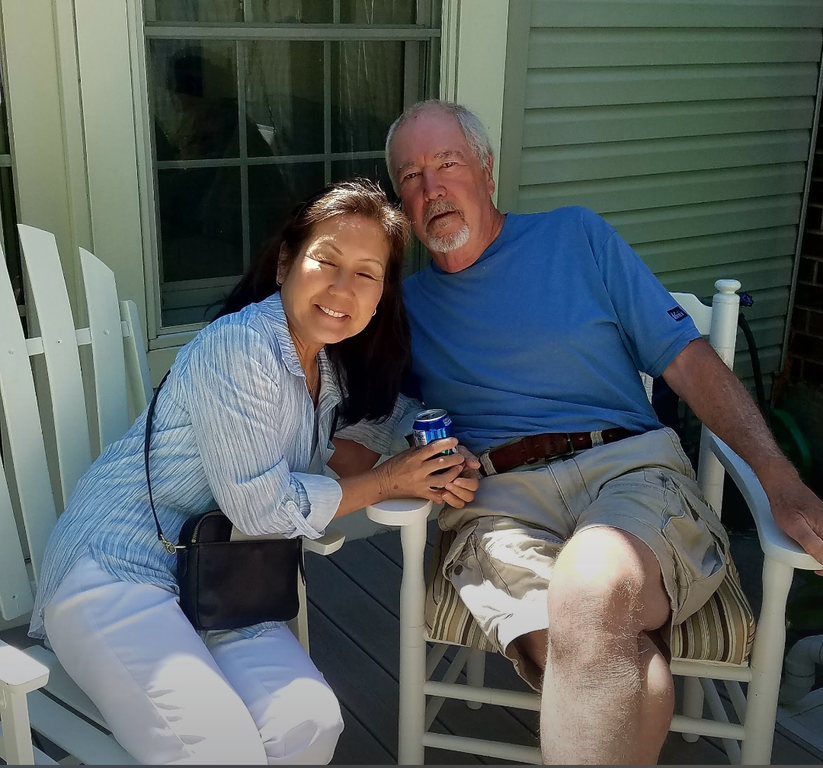 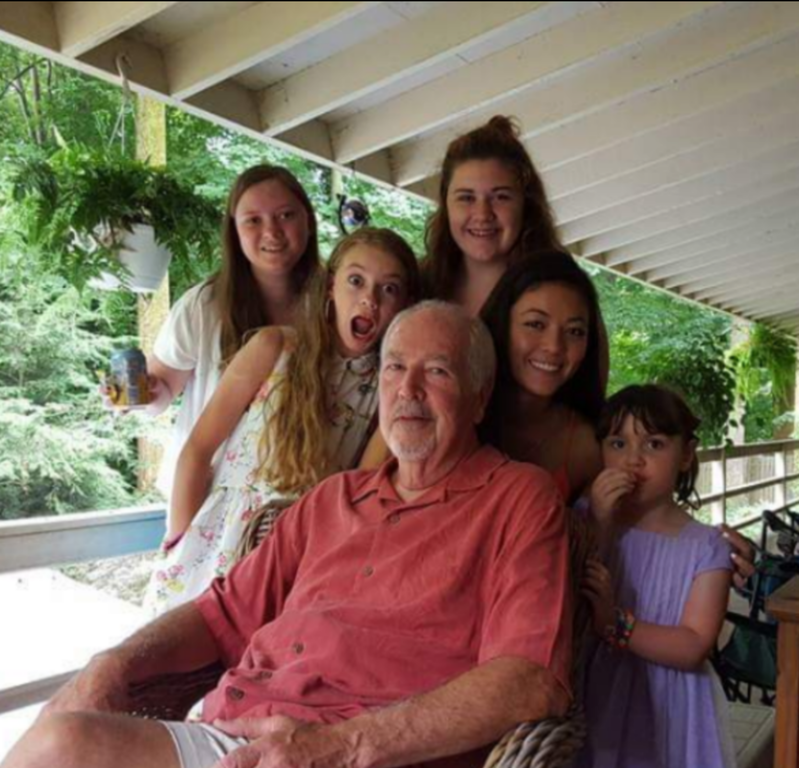 Donations are being accepted for:
Downtown Emergency Service Center Philabundance

We encourage you to share any memorable photos or stories about Edward R.. All tributes placed on and purchased through this memorial website will remain on in perpetuity for generations.

So sorry to hear of Eds passing! I have fond memories of Ed growing up in Ridgway and my dad frequently visited Egan Hardware with me! and my twin brother Ed! Played baseball and basketball with Ed and he was fun to be around and always had a smile! My sincere condolences to the family! Jim Kulbacki
Comment | Share Posted Sep 03, 2020 at 07:14pm via Condolence