To share your memory on the wall of Frances Stavish, sign in using one of the following options:

Provide comfort for the family by sending flowers or planting a tree in memory of Frances Stavish.

Provide comfort for the family of Frances Stavish with a meaningful gesture of sympathy.

Fran was born in Swoyersville, Pennsylvania to Charles and Helen Kapral. She was raised in Swoyersville with ten brothers and sisters, all pre-deceased.

Fran and her future husband Dan Stavish met in high school. They were married i... Read More
Fran was born in Swoyersville, Pennsylvania to Charles and Helen Kapral. She was raised in Swoyersville with ten brothers and sisters, all pre-deceased.

Fran and her future husband Dan Stavish met in high school. They were married in Swoyersville Holy Trinity Church. Last August they celebrated 66 years of marriage.

Soon after their marriage they moved to Manhattan. While living there their daughter Mary and their first son Daniel were born. They moved to Morrisville, Pennsylvania in 1960 where son Michael was born. Fran worked 35 years with American Cigar and General Electric/Trane.

She was a loving mother and enjoyed watching her family grow and spending time with them. She and Dan enjoyed visiting Jersey Shores, Outer Banks, North Carolina and flying and driving to California. During their driving trips they went through over 35 states. They also enjoyed cruises to Hawaii, Mexico and Alaska. A few years ago they bought a vacation mobile home on the Delaware shore.

We will miss you very much Nan!

Memorial service to be held at the Holy Trinity Catholic Church, 201 North Pennsylvania Avenue, Morrisville, PA 19067 on Thursday, August 6th at 11:00 am.

In lieu of flowers, donations can be made to the American Stroke Association at: https://www.stroke.org/

To send flowers to the family or plant a tree in memory of Frances Stavish, please visit our Heartfelt Sympathies Store.
Read Less

Receive notifications about information and event scheduling for Frances 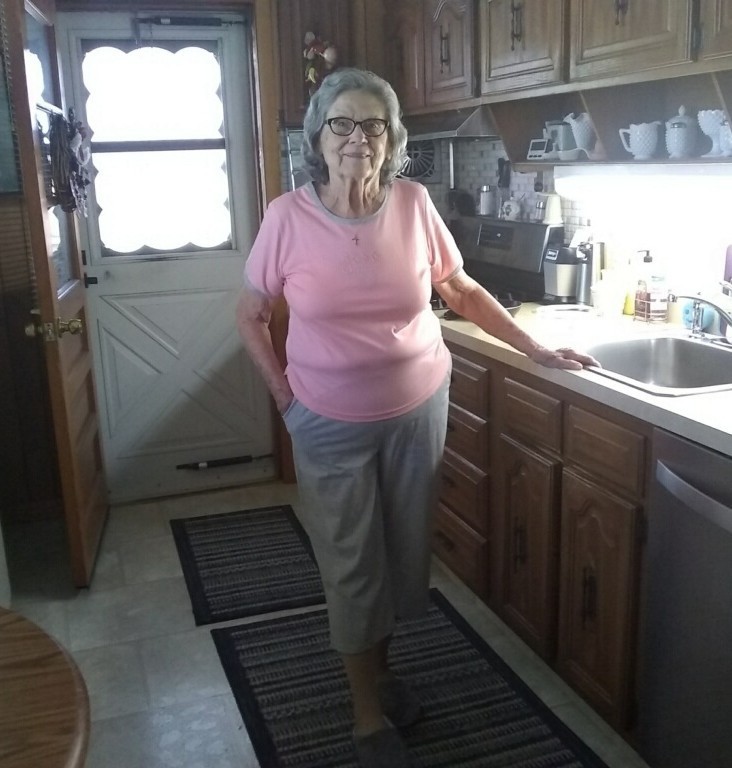 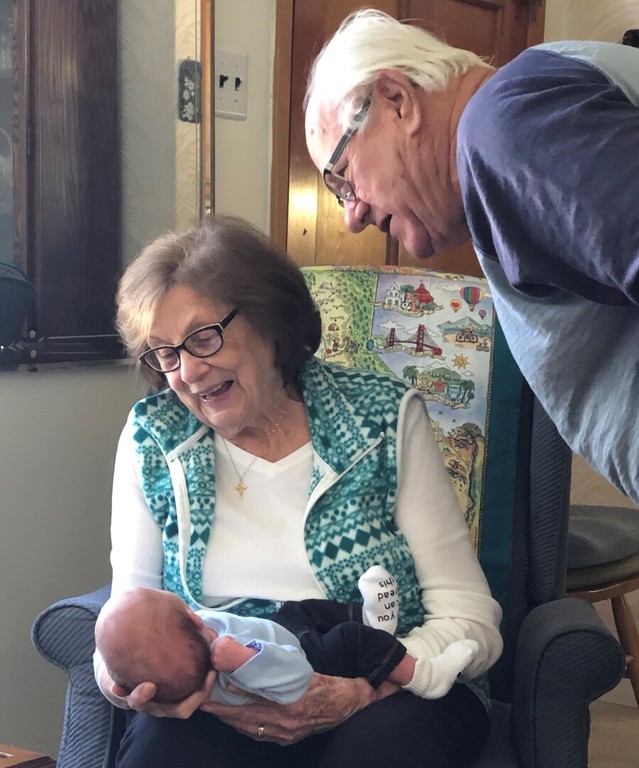 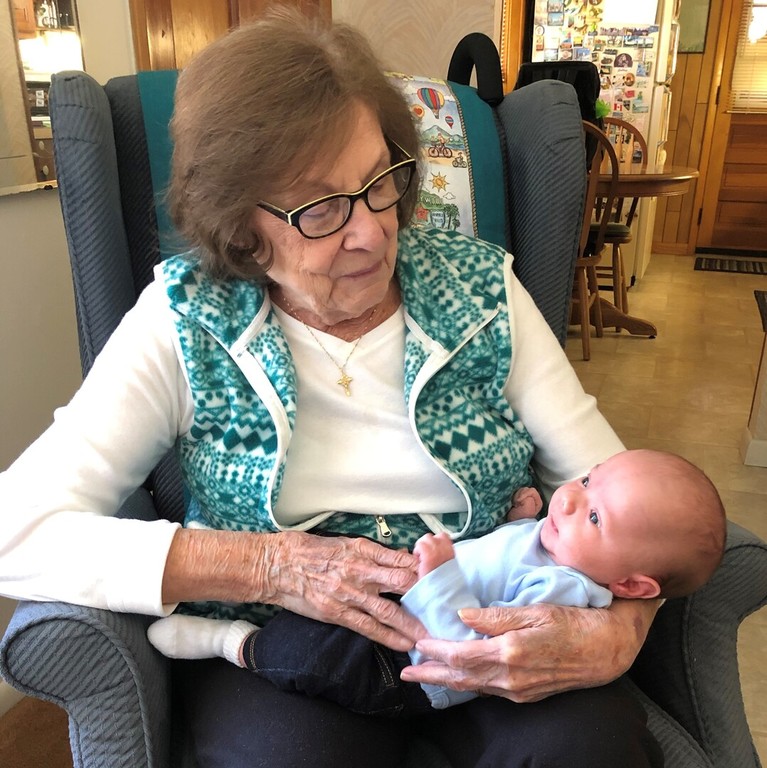 Donations are being accepted for: American Stroke Association.

We encourage you to share any memorable photos or stories about Frances. All tributes placed on and purchased through this memorial website will remain on in perpetuity for generations.

We encourage you to share your most beloved memories of Frances here, so that the family and other loved ones can always see it. You can upload cherished photographs, or share your favorite stories, and can even comment on those shared by others.