To share your memory on the wall of Joseph Macdonald, Jr., sign in using one of the following options:

Provide comfort for the family by sending flowers or planting a tree in memory of Joseph Macdonald, Jr..

Provide comfort for the family of Joseph Macdonald, Jr. with a meaningful gesture of sympathy.

Joseph Henry Macdonald, Jr. of Warrington, PA passed away in the Neshaminy Manor on Monday, September 2, 2019. He was 95.

Born in Philadelphia, PA to the late Joseph H. and Violet E. (Berry) Macdonald, Joe resided in Richboro, PA before... Read More
Joseph Henry Macdonald, Jr. of Warrington, PA passed away in the Neshaminy Manor on Monday, September 2, 2019. He was 95.

He was formerly employed in Methods Development with Western Electric of King of Prussia, PA for 39 years, prior to his retirement. Joe was a Sergeant and served in the US Army Air Corps during World War II. He was an avid Phillies and Eagles fan and enjoyed spending time with his family.

To send flowers to the family or plant a tree in memory of Joseph Henry Macdonald, Jr., please visit our Heartfelt Sympathies Store.
Read Less

Receive notifications about information and event scheduling for Joseph 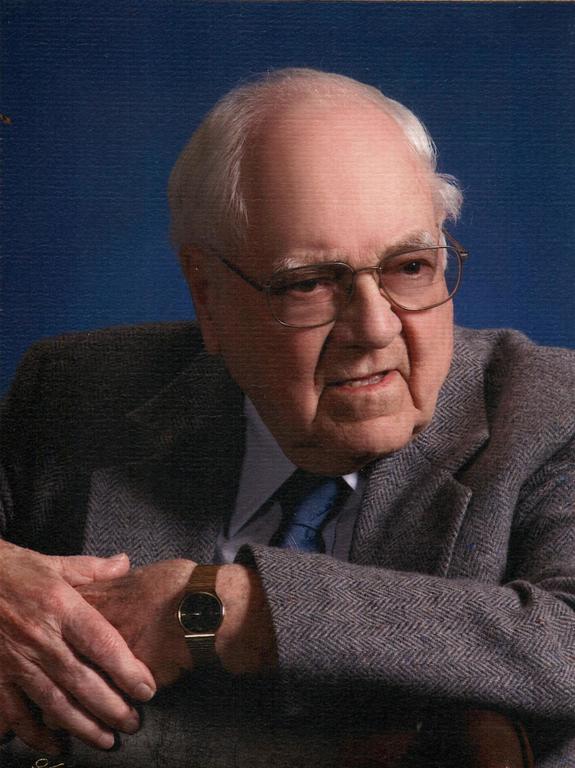 We encourage you to share any memorable photos or stories about Joseph. All tributes placed on and purchased through this memorial website will remain on in perpetuity for generations.

I am very sorry to hear about your dad's passing. He was a kind man. My sincerest condolences to you all.
Comment | Share Posted Sep 06, 2019 at 11:43am via Condolence
FR

I had the good fortune of meeting this kind man during his stay at Neshaminy Manor, where I am employed. We greeted each other several times each day as Joe made his way to the APR or the snack shop. After talking to him, you always went away feeling good about yourself, and better about the world. You were blessed to have shared a life with him. I will remember him a very long time.
Comment | Share Posted Sep 05, 2019 at 08:00am via Condolence