To share your memory on the wall of June Fay Frantz, sign in using one of the following options:

Provide comfort for the family by sending flowers or planting a tree in memory of June Fay Frantz.

Provide comfort for the family of June Fay Frantz with a meaningful gesture of sympathy.

Born in Greenville Mississippi, she grew up on a farm surrounded by animals which began her life-long love for any... Read More
June Fay Wesley-Frantz passed away at her beloved home of 58 years in Furlong, PA on Wednesday, June 10, 2020. She was 81.

Born in Greenville Mississippi, she grew up on a farm surrounded by animals which began her life-long love for any type of creature. She met her future husband, James (Jim) Robert Frantz while he was stationed in the Air Force in Greenville, Mississippi. Soon after marrying, they moved back to Jim’s hometown of Doylestown, Pennsylvania.

June raised three children and helped Jim with his business, Frantz Antenna Service. She worked part time positions in retail and eventually took on a management position at Center Square Towers in Doylestown. Her loves in life were children, animals, flowers and cooking. She spent her last days watching wildlife shows and cooking shows, and as she would say, “you can never eat enough popsicles”. Her smiles at the end of her life came easily when she was with one of her great grandsons, Rhett and Lincoln.

She was preceded in death by her father Richard Benjamin Wesley, her mother, Thelma Idell Tidmore-Wesley, her sister, Sybil Patricia Wesley-Cleveland, her son, James Robert Frantz Jr. who passed away in 2018, and her husband Jim who passed away in December 2019. She is survived by her sister Tyan Wesley-Carter, and her daughters Julianne Fay Flack and Jeanise Lynn Dimitri. She is also survived by her grandchildren, Clint Flack and his wife Jessica, Shantel Keefrider and her husband Brian, and Colton Dimitri; and by her great grandsons Rhett Keefrider and Lincoln Flack.

The family will be having a private celebration of her life this Summer.

To send flowers to the family or plant a tree in memory of June Fay Frantz, please visit our Heartfelt Sympathies Store.
Read Less

Receive notifications about information and event scheduling for June Fay 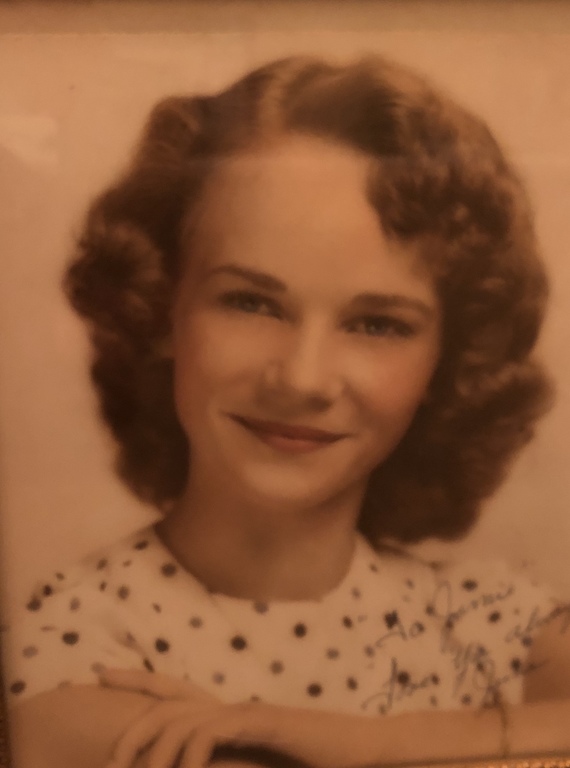 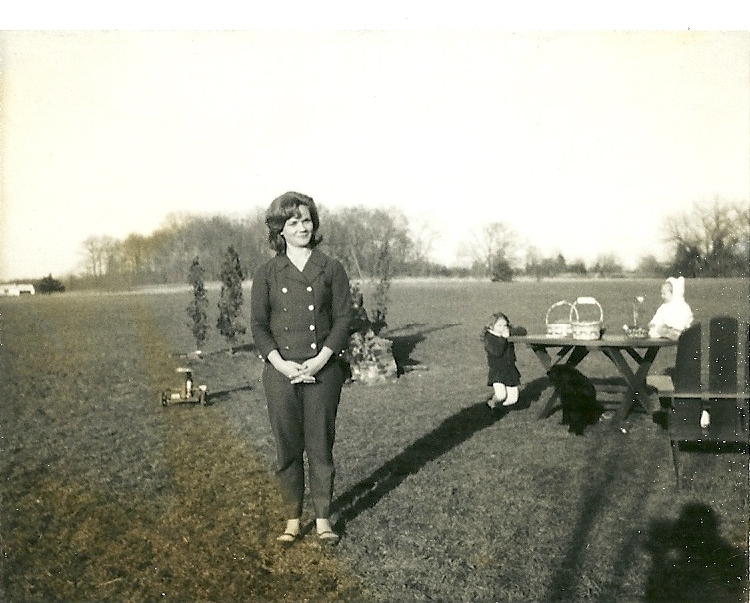 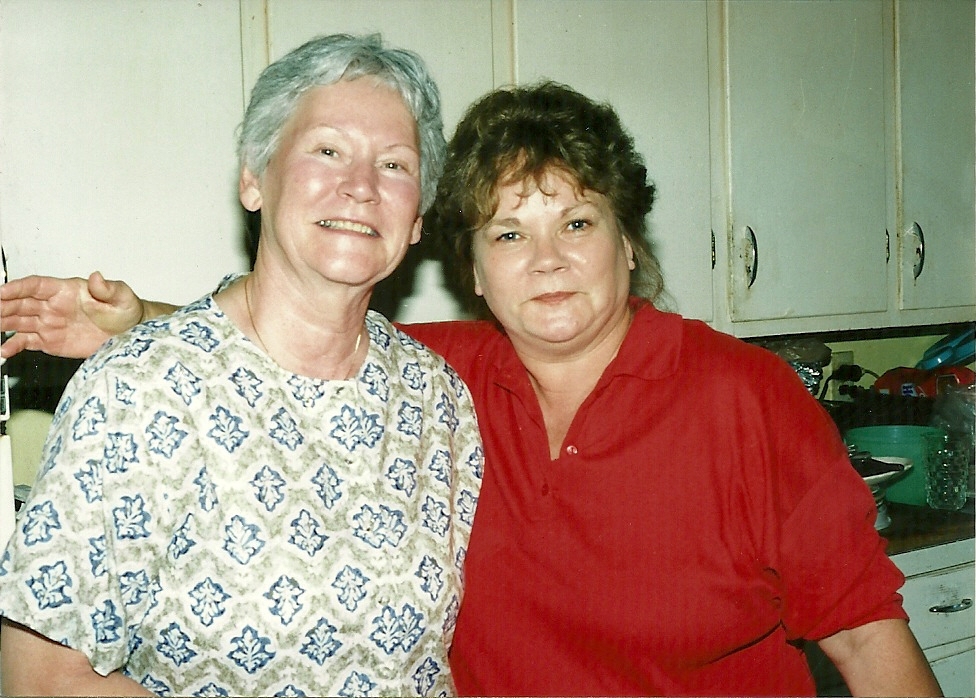 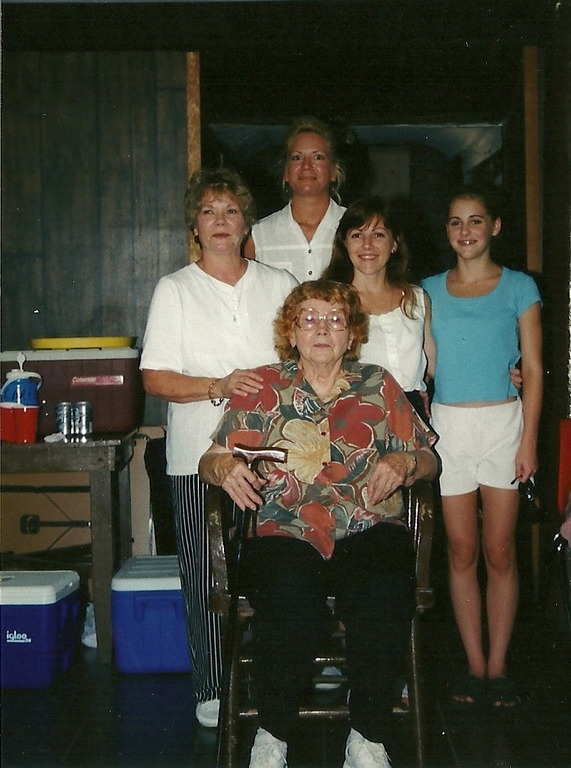 Donations are being accepted for: Shantel Keefrider.

We encourage you to share any memorable photos or stories about June Fay. All tributes placed on and purchased through this memorial website will remain on in perpetuity for generations.

Have vivid recollection of being teased by June when a young adolescent. With a grin on her face she would say she was going to tell my mother on me. Wondered how she would do that since she didn't know my mother as I rode my bicycle home. Thought perhaps she possessed special power. Later it became clear her power was kindness, and her loving way of teasing will always be remembered. My deepest sympathies to Julie and her family.
Comment | Share Posted Jun 14, 2020 at 05:38am via Condolence

A women who loved a lot of people and a joy for our family to know. From Carlton and June Flack