To share your memory on the wall of Katherine (Kay) Schmidt, sign in using one of the following options:

Provide comfort for the family by sending flowers or planting a tree in memory of Katherine (Kay) Schmidt.

Provide comfort for the family of Katherine (Kay) Schmidt with a meaningful gesture of sympathy.

She was born to parents, Patrick and Bridget Keane. She worked as a den... Read More
Katherine (Kay) Schmidt was born January 25,1916 in New York City and died peacefully in her sleep at her home in Doylestown, PA on April 28, 2021 at the age of 105.

She was born to parents, Patrick and Bridget Keane. She worked as a dental assistant in NYC and as a secretary during WWII. Katherine married Chester J. Schmidt in 1941 and then moved to Locust Valley, Long Island, where they raised 7 children. She lived there until retiring to Stuart,FL in 1981, and later moved to Melbourne Beach in 1990 after the passing of her husband, Chet. She was a snowbird in FL until she was 102 and spent her summers in Doylestown, PA in her mother-in-law suite at the home of her daughter and son-in-law(Mary & Kevin Hurley).

She enjoyed many years golfing, playing bridge, reading, and completing the daily crossword puzzle. She loved to travel and made several trips to Ireland where she visited her father’s home in Galway. She also traveled to Israel, New Zealand, Rome, and to Medjugorje, where it is believed the Virgin Mary appeared. Kay also made a pilgrimage to the Grotto of Massabielle in Lourdes, France where she believed her breast cancer was healed.

She was a devout Catholic and a member of the Immaculate Conception Catholic Church in Melbourne Beach, FL for almost 30 years. She firmly believed in the power of prayer and honored the Virgin Mary.

Family was extremely important to her and she enjoyed many family gatherings in her Florida and Pennsylvania homes. In Florida, she could be seen buzzing around her neighborhood in her golf cart heading to church or Publix. She always had a smile and a kind word for her neighbors while walking her precious dog, Suzie.

She was preceded in death by her husband of almost 50 years, Chester J. Schmidt, her parents, Patrick and Bridget Keane, 5 brothers and 1 sister. She is survived by her 7 children, 12 grandchildren and 6 great-grandchildren.

In lieu of flowers, donations can be made to the Immaculate Conception Catholic Church or to a charity of choice.

To send flowers to the family or plant a tree in memory of Katherine (Kay) Schmidt, please visit our Heartfelt Sympathies Store.
Read Less 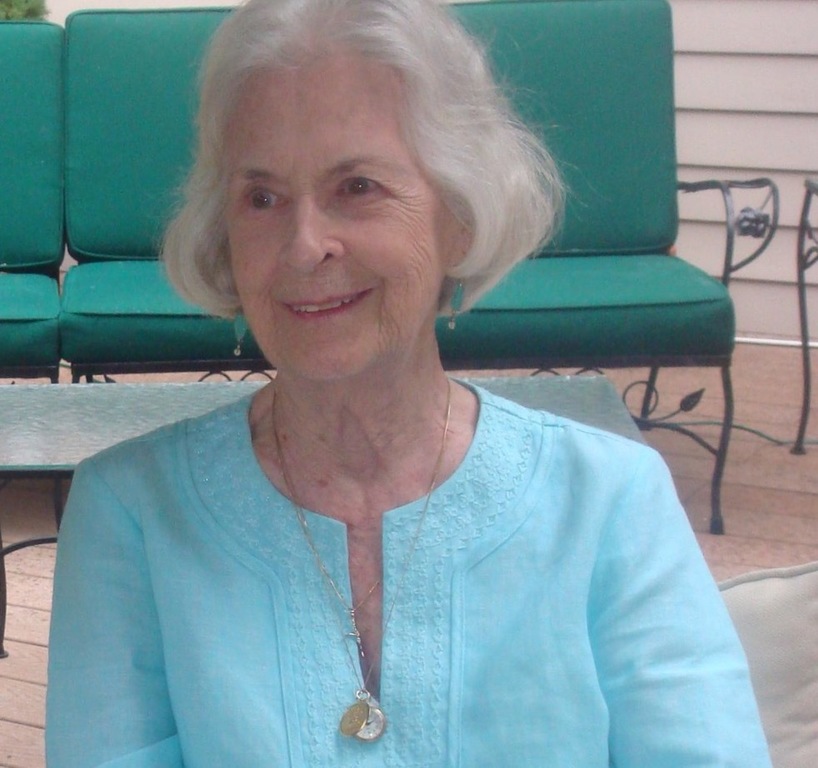 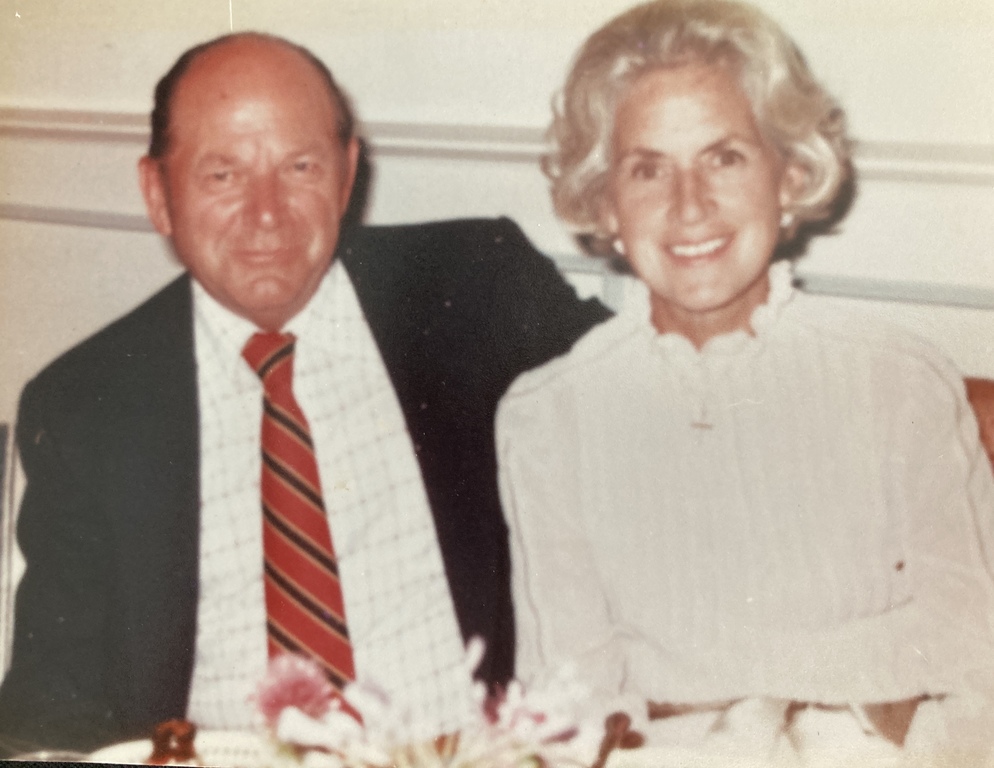 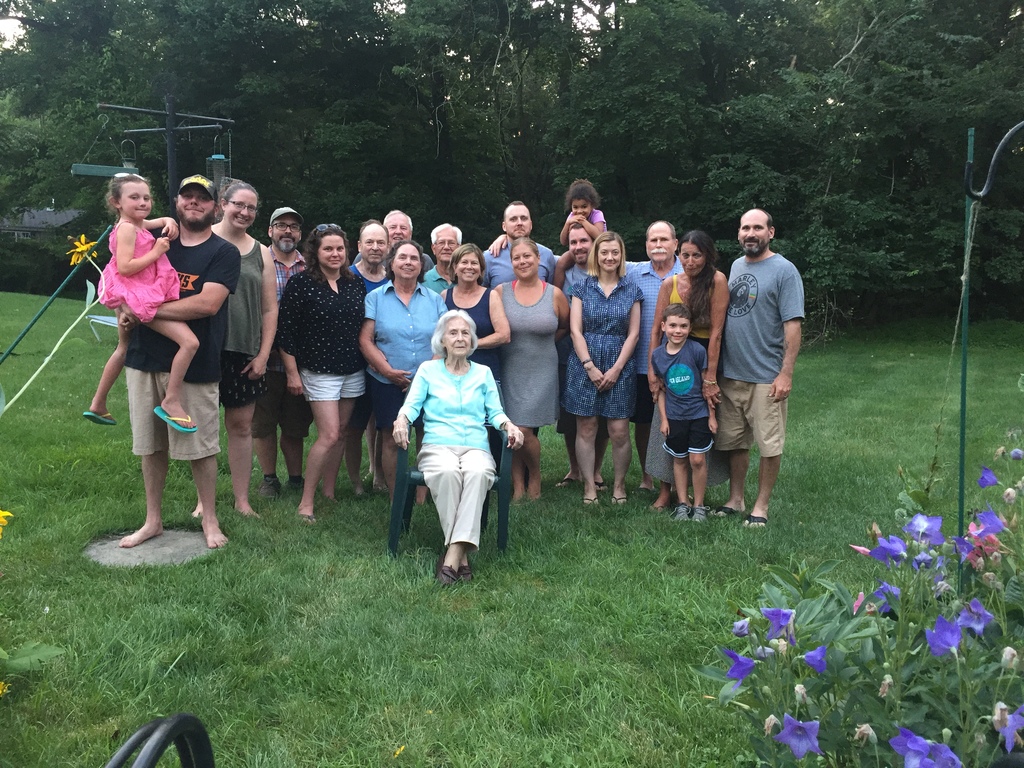 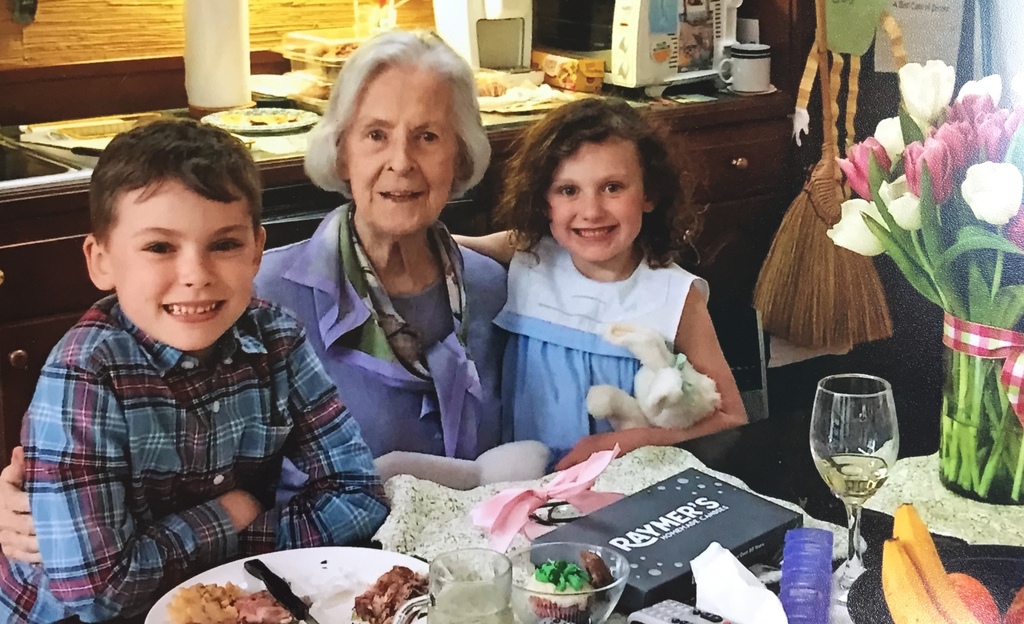 We encourage you to share any memorable photos or stories about Katherine (Kay) Schmidt. All tributes placed on and purchased through this memorial website will remain on in perpetuity for generations.

We encourage you to share your most beloved memories of Katherine (Kay) Schmidt here, so that the family and other loved ones can always see it. You can upload cherished photographs, or share your favorite stories, and can even comment on those shared by others.