To share your memory on the wall of Leonard Belfus, sign in using one of the following options:

Provide comfort for the family by sending flowers or planting a tree in memory of Leonard Belfus.

Provide comfort for the family of Leonard Belfus with a meaningful gesture of sympathy.

Leonard Belfus of Hatboro, PA passed away on Wednesday, September 9, 2020 at New Seasons at New Britain, Chalfont, PA. He was 99.

Leonard was born in Newark, NJ to the late Abraham and Eva (Friedland) Belfus. He attended Weequahic high s... Read More
Leonard Belfus of Hatboro, PA passed away on Wednesday, September 9, 2020 at New Seasons at New Britain, Chalfont, PA. He was 99.

Leonard was born in Newark, NJ to the late Abraham and Eva (Friedland) Belfus. He attended Weequahic high school and graduated in 1939. After high school, Leonard enlisted in the Army Air Force and became a bomber pilot in World War II. He was stationed in the Philippines and flew 52 missions. After the war he moved to Hatboro where he opened Len’s Shoe Box in 1952 and it remained open for 53 years.

Leonard was president of Rotary, Kiwanis, Hatboro Chamber of Commerce and a member of the Hatboro School Board. His passions were golf and tennis and he was a member of Warrington Country Club and Philmont Country Club.

Services will be private.

To send flowers to the family or plant a tree in memory of Leonard Belfus, please visit our Heartfelt Sympathies Store.
Read Less

Receive notifications about information and event scheduling for Leonard 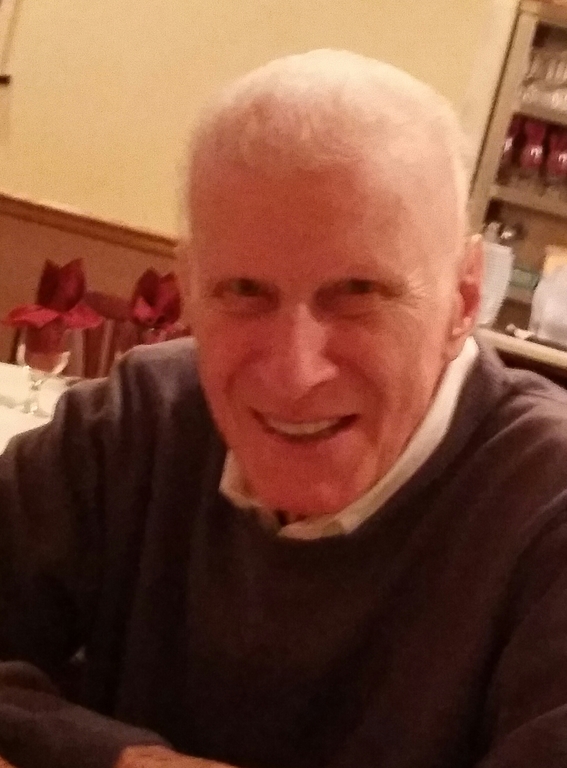 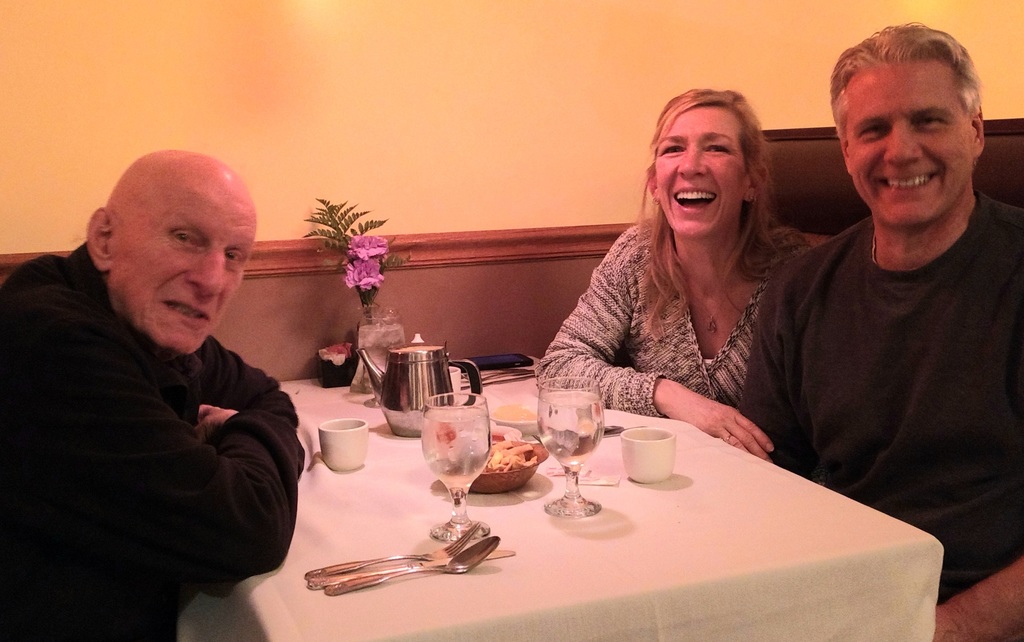 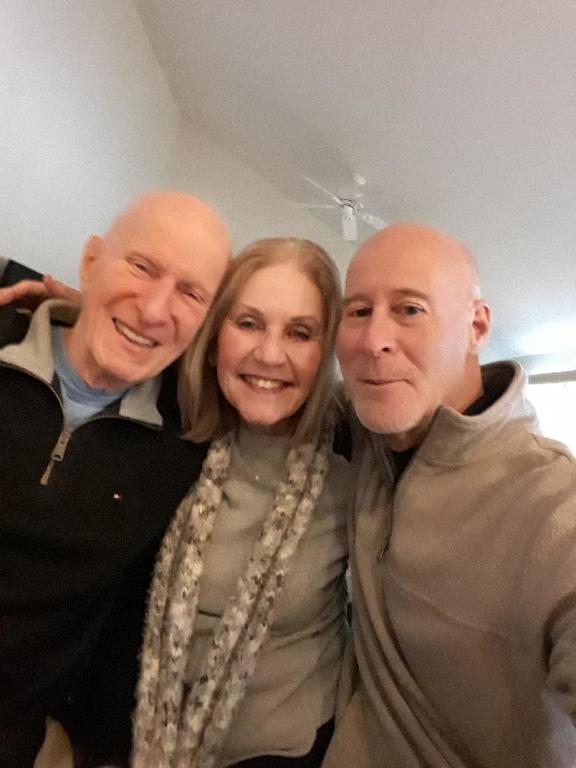 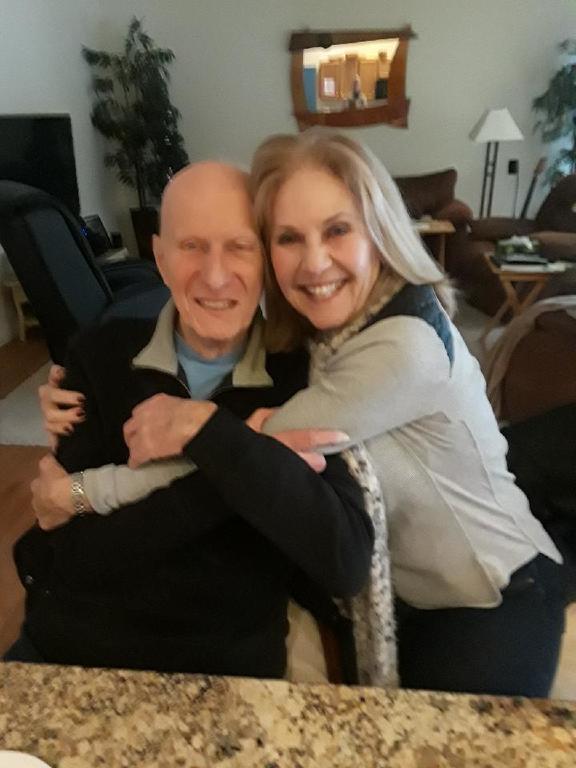 We encourage you to share any memorable photos or stories about Leonard. All tributes placed on and purchased through this memorial website will remain on in perpetuity for generations.

Sherry Goulding sent flowers to the family of Leonard Belfus.
Show you care by sending flowers
Hand delivered by a local florist

Sherry Goulding sent flowers to the family of Leonard Belfus.
Show you care by sending flowers
Hand delivered by a local florist
SG

I was so sad to hear of your dad's passing Andy. Thinking about you and your family. With love,

Sherry Goulding purchased the Full Heart for the family of Leonard Belfus.
Order Now | Show All
Comment | Share Posted Sep 17, 2020 at 10:36am via Floral Arrangements
FS

So sorry about your Father's passing! Wonderful person and father. I took care of you Andy and Randy when you were quite young. You were living over the shoe store! You were good little guys! Prayers!! Freda Taggart Stover
Comment | Share Posted Sep 14, 2020 at 01:46pm via Condolence
MD

So very sorry to hear of Len! He enriched the lives of some many over the years and always made buying shoes for the kids fun. My prayers to the family.
Comment | Share Posted Sep 13, 2020 at 09:44pm via Condolence
LQ