To share your memory on the wall of Mary M. Shanklin, Esq., sign in using one of the following options:

Provide comfort for the family by sending flowers or planting a tree in memory of Mary M. Shanklin, Esq..

Provide comfort for the family of Mary M. Shanklin, Esq. with a meaningful gesture of sympathy.

Mary M. Shanklin, Esq., of Doylestown, PA, passed away at her residence surrounded by her family on Sunday,
December 6, 2020. She was 87.

Born in Las Vegas, NM, the only child to the late George and Mary (Terrill) McBride, Mary res... Read More
Mary M. Shanklin, Esq., of Doylestown, PA, passed away at her residence surrounded by her family on Sunday,
December 6, 2020. She was 87.

Born in Las Vegas, NM, the only child to the late George and Mary (Terrill) McBride, Mary resided in Tijeras,
NM, before moving to Doylestown, PA, in 2010.

Mary earned her Bachelor’s Degree from Smith College in Northampton, MA, where she graduated in 1955
Summa Cum Laude and was honored with a Phi Beta Kappa Key. Thereafter, she earned a Juris Doctorate
degree from the University of Maryland School of Law in Baltimore, MD, where she was awarded membership
in the Order of the Coif in her second year. She was the first female law clerk in the State of Maryland. Mary
worked for the National Security Agency and later had a distinguished career at the National Labor Relations
Board, rising through the ranks to the level of Director of the Office of Appeals, a position she held for many
years prior to her retirement in 1991 to Taos, NM, and later to Tijeras, NM, and then to Doylestown, PA.
During her retirement she enjoyed many activities including time with her family, painting, politics and
assisting charities.

She was the beloved wife of the late Jay Shanklin; devoted mother of Jenifer Walker-Good and husband Steve
Good, Liza Walker-McBride and husband Jeff Grubb; loving grandmother of Emma Good and husband Patrick
Wall, and Bradley Good; and former wife of Merrill B. Walker, Jr. 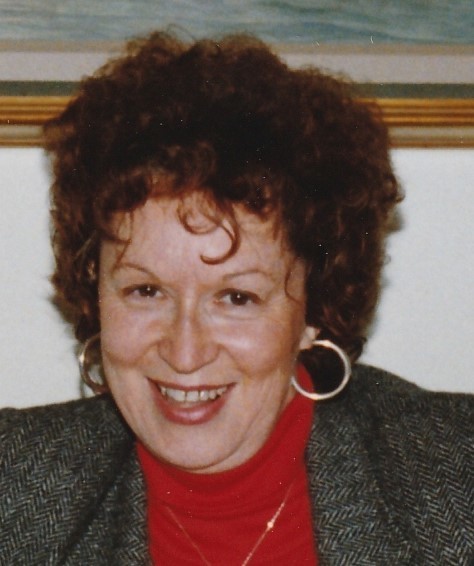 Donations are being accepted for: Soaring Eagle.

We encourage you to share any memorable photos or stories about Mary M. Shanklin, Esq.. All tributes placed on and purchased through this memorial website will remain on in perpetuity for generations.

Mary was my mother-in-law. She was the smartest funniest, most generous woman I have ever known. She will be greatly missed by everybody that knew her
Comment | Share Posted Jan 23, 2021 at 01:59pm via Condolence
J

Mary was a true friend and mentor. She provided me with invaluable guidance throughout my career with the NLRB. She was the very definition of a true civil servant, tirelessly working to effectuate the NLRA. I could not have been the person I am without her encouragement and belief in me. I know that she touched others as deeply. RIP my good friend and mentor and my sincere condolences tithe family.
Comment | Share Posted Jan 13, 2021 at 03:52pm via Condolence
J

All our love and deepest condolences to Lisa, Jennifer and family.
From,
Roberta Romo and Andrea Martinez
Comment | Share Posted Jan 07, 2021 at 08:00pm via Condolence