To share your memory on the wall of Richard L. Praetzel, sign in using one of the following options:

Provide comfort for the family by sending flowers or planting a tree in memory of Richard L. Praetzel.

Provide comfort for the family of Richard L. Praetzel with a meaningful gesture of sympathy.

Richard L. Praetzel, Sr. passed away on Friday, June 5, 2020 at Doylestown Hospital, Doylestown, PA. He was 93. Born in Erie, PA he was the son of John and Martha (Klins) Praetzel.

Dick graduated from East High School and enrolled at Gan... Read More
Richard L. Praetzel, Sr. passed away on Friday, June 5, 2020 at Doylestown Hospital, Doylestown, PA. He was 93. Born in Erie, PA he was the son of John and Martha (Klins) Praetzel.

Dick graduated from East High School and enrolled at Gannon College. After his freshman year, he enlisted in the Army and served in Germany. Upon his discharge Dick received his Bachelor’s degree from Edinboro State College and later a Master’s degree in Mathematics from Penn State. He was a math teacher for 35+ years and also a tennis and basketball coach.

Private services and interment will be at Washington Crossing National Cemetery.

To send flowers to the family or plant a tree in memory of Richard L. Praetzel, please visit our Heartfelt Sympathies Store.
Read Less

Receive notifications about information and event scheduling for Richard L. 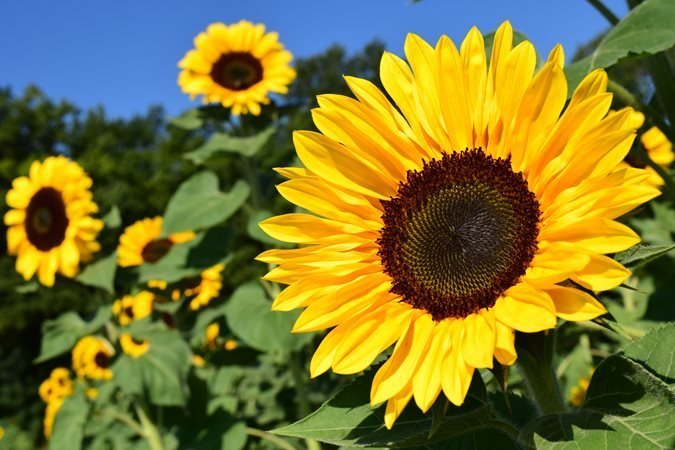 We encourage you to share any memorable photos or stories about Richard L.. All tributes placed on and purchased through this memorial website will remain on in perpetuity for generations.

We encourage you to share your most beloved memories of Richard L. here, so that the family and other loved ones can always see it. You can upload cherished photographs, or share your favorite stories, and can even comment on those shared by others.